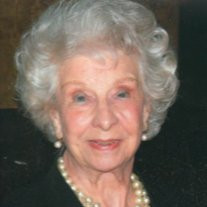 The family of Lou Ballard created this Life Tributes page to make it easy to share your memories.

Lou Ballard of Pauls Valley, Oklahoma was born to Reed E. and...